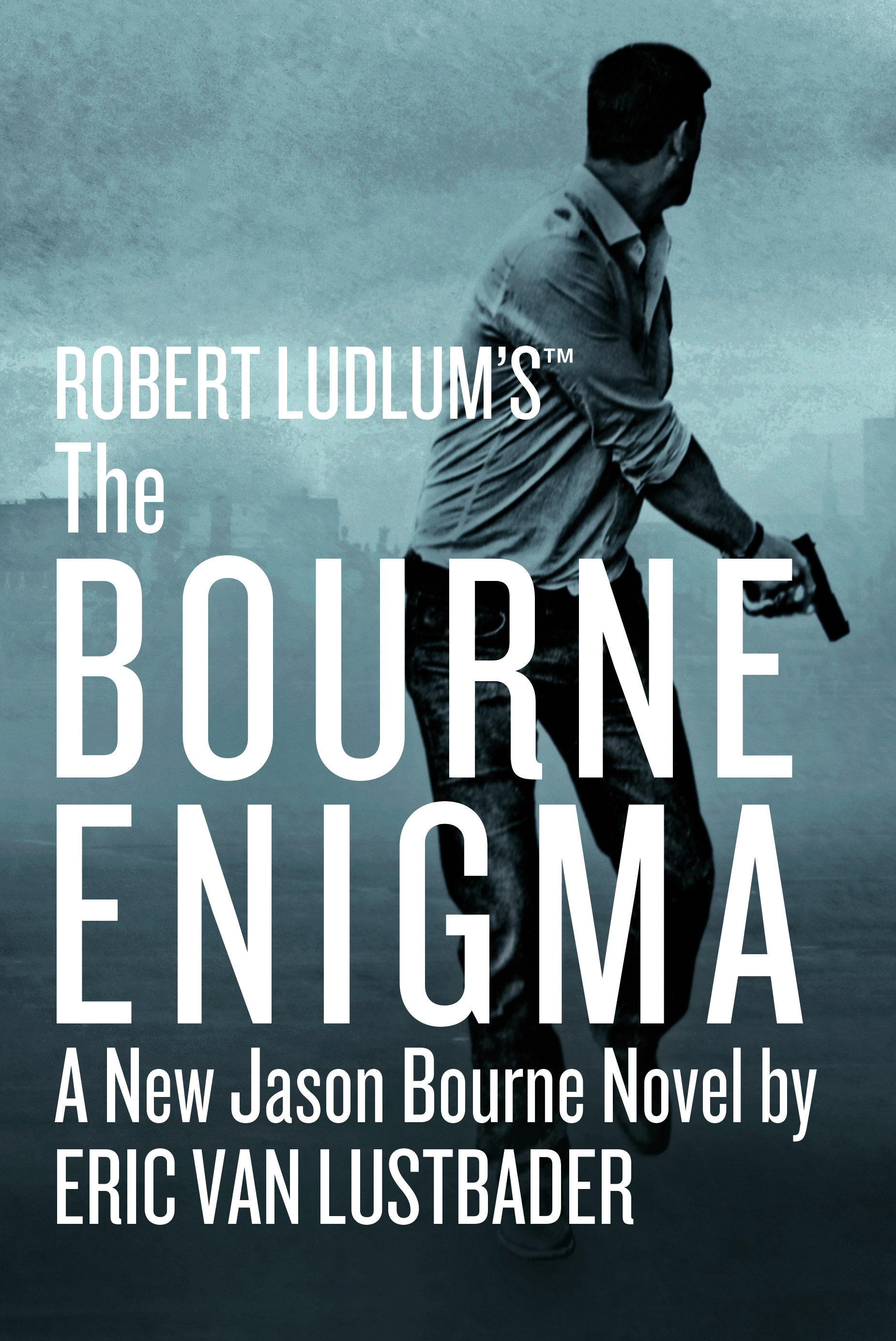 On the eve of Russian general Boris Karpov’s wedding, Jason Bourne receives an enigmatic message from his old friend and fellow spymaster. In Moscow, what should be a joyous occasion turns bloody and lethal. Now Bourne is the only one who can decipher Karpov’s cryptogram. He discovers that Karpov has betrayed his sovereign to warn Bourne of a crippling disaster about to be visited on the world. Bourne has only four days to discover the nature of the disaster and stop it.

The trail Karpov has been following leads Bourne to Cairo and the doorstep of Ivan Borz, the elusive international arms dealer infamous for hiding behind a never-ending series of false identities, a man Bourne has been hunting ever since he abducted former Treadstone director Soraya Moore and her two-year-old daughter and brutally murdered Soraya’s husband.

Bourne must travel to war-torn Syria and then Cyprus as he chases the astonishing truth. The clock is ticking, and Bourne has less than four days to solve Karpov’s riddle–and hunt down Borz–if he hopes to prevent a cataclysmic international war . . .

After weathering 3 storms and grinding it out for nearly 3
weeks with no #shark sightings, we were elated to successfully sample a 1,602lb #whiteshark today. The fog lifted & Mother Ocean gifted our science team the 12' 9" subadult female we named "Acadia". #ExpeditionNovaScotia

This message is only visible to admins.