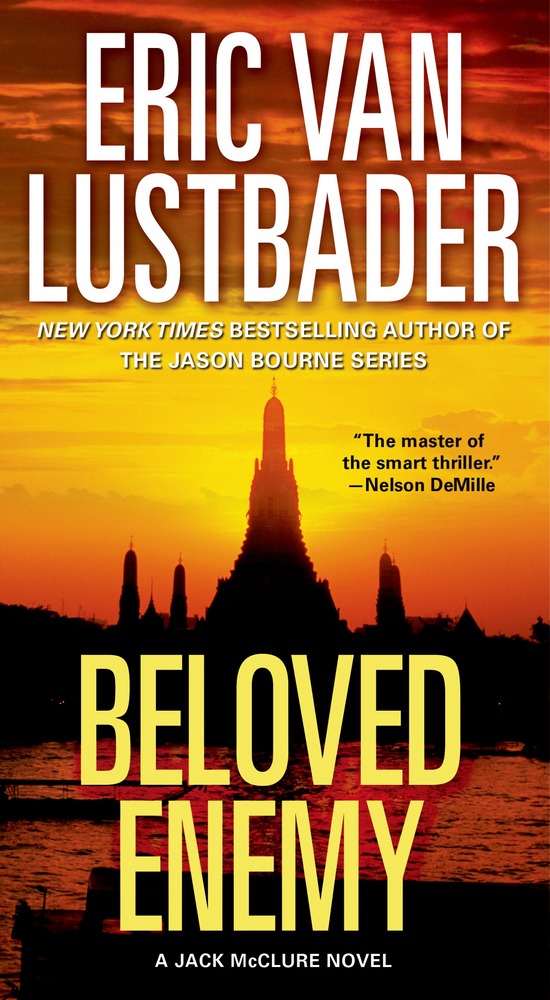 When Secretary of Homeland Security Dennis Paull is found dead, moments after a late-night meeting with Jack McClure, the President suspects his top operative can no longer be trusted. But who will protect the country if not McClure?

With both the CIA and FBI after him, McClure goes on the run. Nothing will stop him from completing Paull’s final request—a task vital to U.S. National Security. Someone in the intelligence community has gone rogue and is exposing cloaked agents around the world. Jack may searching for a mole, but he knows that ultimately he will have to confront The Syrian. Which also means confronting The Syrian’s lover, Annika Dementieva, the woman Jack once loved and lost.

On a quest to find the mole, Jack will soon find himself facing his own beloved enemy….

After weathering 3 storms and grinding it out for nearly 3
weeks with no #shark sightings, we were elated to successfully sample a 1,602lb #whiteshark today. The fog lifted & Mother Ocean gifted our science team the 12' 9" subadult female we named "Acadia". #ExpeditionNovaScotia

This message is only visible to admins.