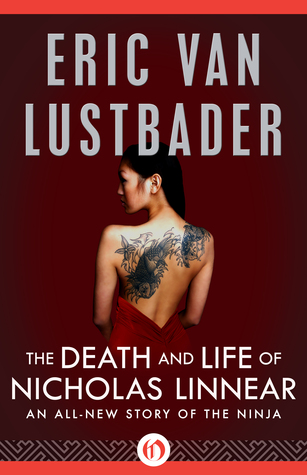 The Death and Life of Nicholas Linnear

This was to be one of the greatest nights of Nicholas Linnear’s life—a crowning achievement. After taking over his family’s company and quadrupling its size, he has gambled it all on a liquid natural gas trade with the Chinese, a deal worth untold billions. Is that why he just woke up in a pinewood coffin?

In honor of the ebook publication of the original Nicholas Linnear novels—The Ninja, The Miko, and White Ninja—Eric Van Lustbader returns to the series for a new heart-stopping adventure. Drugged to the brink of death, Linnear reemerges in a desperate attempt to save his business and find the people who tried to bury him alive. No time has passed for Nicholas Linnear. The Ninja is as deadly as ever, and his blade is just as sharp.